004 You can’t get there from here: Becoming good enough, worthy, and accepting yourself. With Tim Jennings

We have all had times where we have felt that we aren't good enough, where we have have had to try hard to prove our worth and still ended up feeling less than worthy. It is the failure to live up to particular standards when we feel we aren't good enough. Most of the time these standards are set by others, then internalised as our own standards, then used as the measure of who we are. This episode discusses how hard it is to get to where you want to get to from a place of unworthiness or feeling not good enough and I am talking to
Tim Jennings, a teacher, educator, family therapist and a founding member of the Atlow Mill Centre for Emotional Education.

In this episode you will learn:

Resources mentioned in this episode:

Download a copy of Behind the Masks: Discovering Your True Self by Jean Bond for FREE 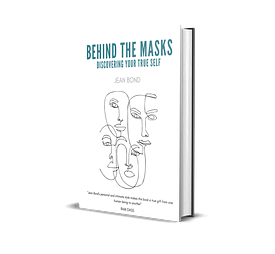