From stuck and unsure how to change to renewed relationships and working her dream job: A case study of Sarah 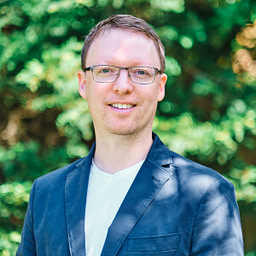 Emotions researcher specialising in self-conscious emotions such as pride, shame, guilt, humiliation and embarrassment. Author of Pride and Shame in Child and Family Social Work and Reassessing Attachment Theory.

Sarah is from the UK and took part in the Discovering Your Potential course a number of years back. Her story shows the impact that a short course can have on a person’s life.

I spoke to Sarah about her decision to take part in a course, what led her to that point, what her experience of the course was, and what had changed as a result of doing the course.

I have written this up but it has been sent to Sarah to approve and she agrees that this write up is an accurate reflection of her experience.

Sarah’s parents separated when she was young and the relationship between them remained difficult with her feeling caught in the middle or sometimes used by one parent to get at the other. Eventually, Sarah and her father stopped having contact and had no relationship with him from her mid teens.

On leaving school, Sarah failed to secure a place at University to fulfil a long-held ambition to become a Speech and Language Therapist. So she opted for a last minute place on a secretarial course then took the best job she could find. She moved jobs and positions and ended up working what many would consider was a good job in a good company.

The problem was that this company and position and career never felt right. She felt she had to compromise her values to do well. For example, she valued honest communication and interactions but was being asked to say almost anything (untruths) to get information from other companies.

Sarah had done what was expected of her - what she should have done - she had got a job, was independent, and was progressing in her career.

But she was not happy with the situation. She knew deep down that she had more to give and that there were jobs out there that would be much more suited to her skills and aligned with her values. The problem was that she was not sure how to stop doing what she was doing so she was just carrying on.

The decision to invest in the course

A colleague of Sarah’s put up a poster at her work and the title caught her eye: Discovering Your Potential. She says that ‘it had me at hello’ (for those who haven’t seen Jerry Maguire then this is the clip) because it spoke to the part of her that knew that she was not fulfilling her potential and that she needed to find out more about how to do this.

She knew that others in the company didn’t think much about such courses or that kind of work on yourself. But she spoke to her colleague about it and he invited her to a workshop that introduced some of the ideas and teaching methods and she felt reassured that this could help her, so signed up.

The experience of the course

The things that were really key to Sarah’s experience long term on the course were the group learning, self-discovery, identifying her purpose and planning her life around it.

Learning in a group meant that she heard from people and their situations. This developed her sense of compassion for others in ways she had not realised she would because now she had a much better awareness about what people hide in everyday life.

While the issue she faced that led her to enrol in the course was about her direction in life, one focus of the course was on self-discovery. The process of analysing herself in a supportive and structured way meant that she was able to see why she wasn't where she wanted to be - ultimately she was not the person she wanted to be. The care she received from the course leaders validated her feelings and supported her to resolve long standing issues.

Following discovering who she really is - that part of her that wanted to make a real difference in life, to grow as a person, to discover her potential and live life fulfilling it - the course facilitated her to identify her own specific values and principles and develop her own unique purpose in life. By making her values, principles, and purpose the centre of her long term life plan, she found clarity, courage, and confidence to make changes in her life.

What difference did the course make?

One difference related to her work and Sarah said that the course made all the difference.

Having a new sense of self and what was important in her life, Sarah realised that the sacrifices she needed to make to get to where she wanted were worth making. She felt much more confident and was able to put aside the expectations and standards she felt from others (and society more generally) to go back to study the courses she needed better grades in.

She got the grades she needed, went to University to do the course she wanted and ended up working in the field she had always dreamed of. The exact job wasn’t what she had originally intended but it was aligned with her values and principles and helping children and families and teaching others means that she really feels like she is making a difference in people’s lives.

Another important difference related to her relationships with her parents. Sarah felt that a lot of unresolved issues that she had been carrying around had been brought to light so that she was able to see these more clearly. The interactions on the course meant she was able to gain a sense of resolution allowing her to step away from old patterns of behaviours.

Her mother said to her that she didn’t recognise her anymore because she was no longer engaging in the games that she could now recognise were played in her family.

Her father got back in touch with Sarah after many years and having explored how she felt about their history on the course, was able to respond to him with confidence and talk things through open and honestly, adult to adult.  She was able to acknowledge the pain and hurt that had been caused but still see him as a person.  From there developed a strong, loving, meaningful and lasting relationship with him.

30 years on, on reflection, what seemed to be a small investment of time to participate in the course has had a continuing profound and lasting effect on her life.

She is achieving much of what she has hoped for in her life so far and continues to use the lessons learned in supporting her children through the trials and thrills of life too.

Book Your Place on a Course

Discover your true self, your true potential, and create true fulfilment

The complete guide to fulfilment in life: What it is, why it is important, and how to attain it

The complete guide to fulfilment in life: What it is, why it is important, and how to attain it

The Quest to Cure Loneliness: Your Guide to Overcoming Loneliness

or Get if Free Here. See the Amazon reviews:

The beauty of the book is overwhelming in its integrity and openness. The intricate details and gritty realism that Jean provides about her personal life and the stories that unfold through the meetings with her clients are full of refreshing hope and wisdom

This is a remarkable book - honest, illuminating and uplifting. Personal growth is not an easy area to approach and Jean draws on her own personal experience to illustrate concepts that might otherwise be difficult to understand. I'd recommend keeping a notepad handy so that you can write down the thoughts this book can stimulate

Superb. This book gives an excellent overview of emotional education and helps improve awareness and understanding of yourself and others, it has been really inspiring and insightful, encouraging me to 'step into my power' 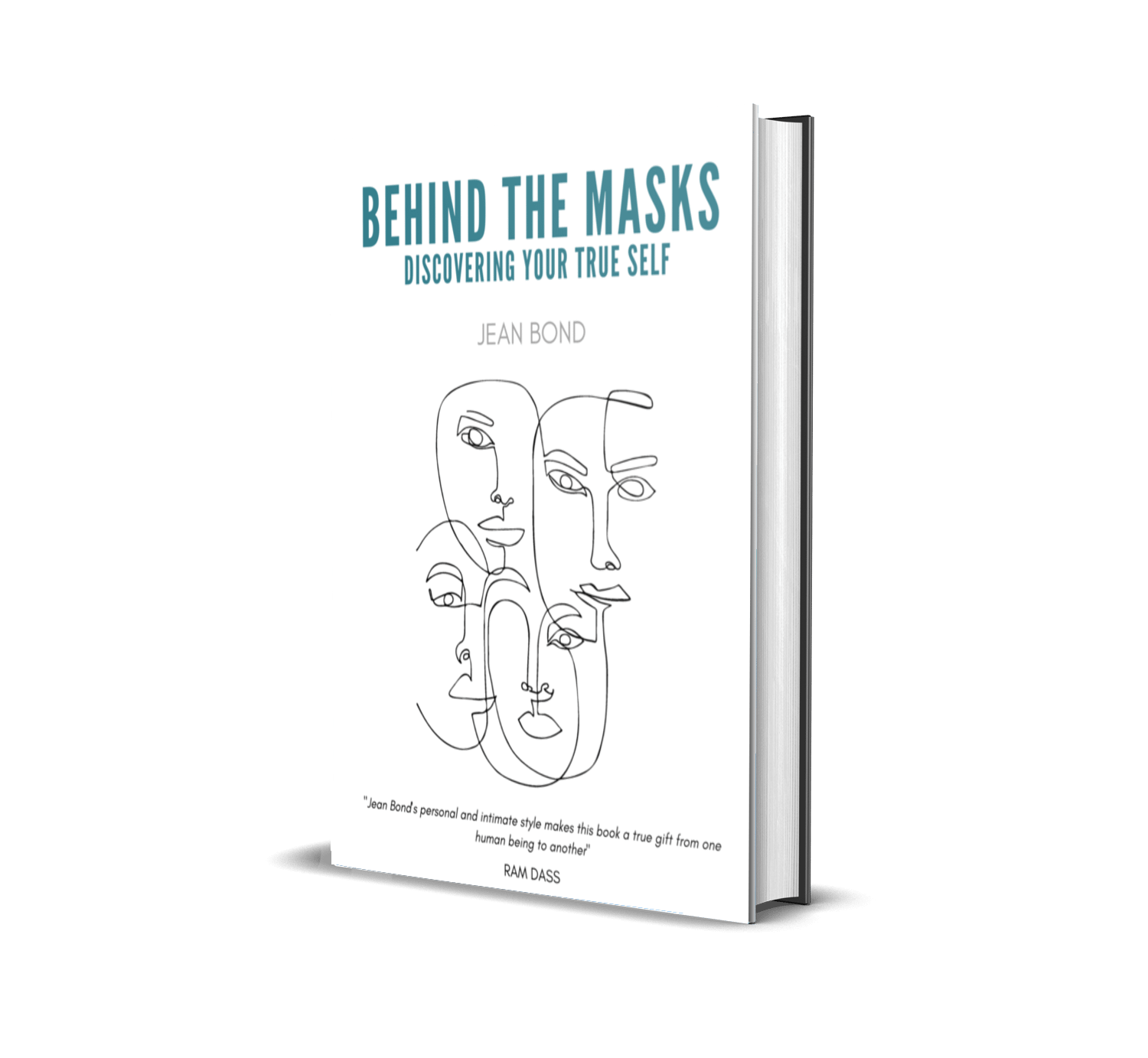 Yes, I want this book for FREE